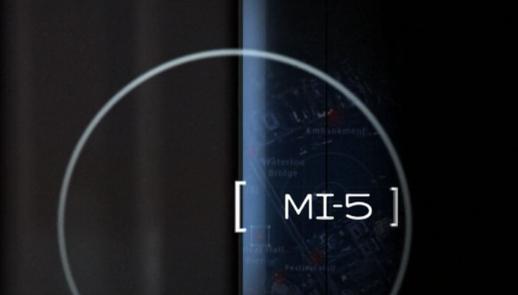 In the UK the actual title of this show is Spooks, referring to a common nickname for secret agents over on that side of the pond.  However, for the US release they very tactfully changed the name to MI-5. 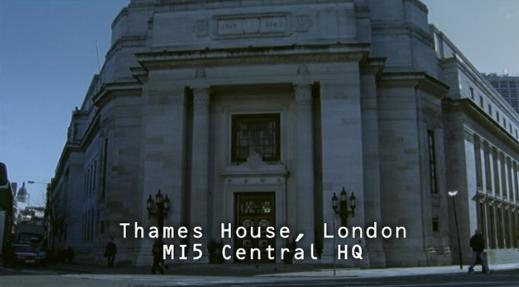 The show follows some fictitious agents in MI-5’s counter-terrorism department.  Most episodes have self-contained stories that are resolved by the show’s end.  These short stories are often puzzle pieces to the larger plot (though not so much for the early seasons). 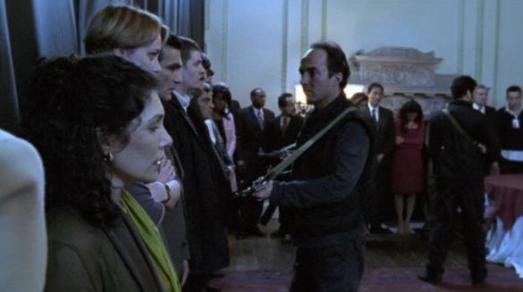 Each season’s story is really two very separate story arcs: one involving some insidious plot, and one involving the characters’ personal lives.  The insidious one is usually very compelling–terrorism conspiracy, government take-over, etc.  So compelling that initially I was pretty absorbed by this show, watching several episodes back-to-back. 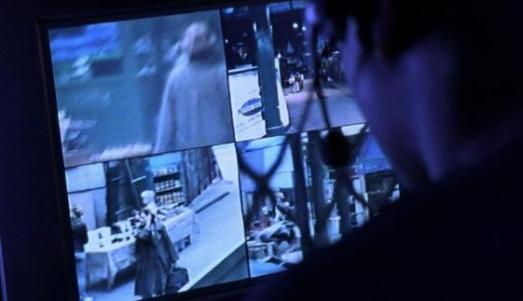 However, by the 7th season I was getting pretty miffed.  That’s because the character story-arc is miserable and predictable.  Like so many in this genre, this show relies heavily on the following cliche story-telling trap: clever and intelligent people trained in problem solving make incredibly stupid personal decisions.  It really strains credulity. 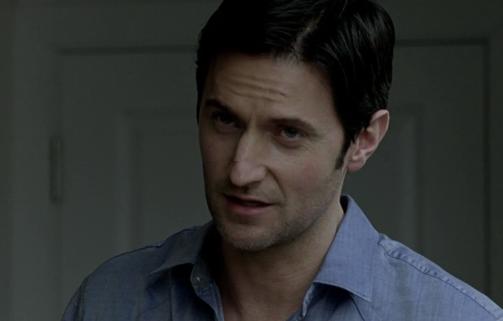 Richard Armitage can’t believe it either.

I mean, how many times can these agents be suckered into, for example, a horrible blackmail plot?  If telling the truth is too dicey, then these guys have all kinds of resources at their finger-tips.  Kill the blackmailer and get rid of his body, you’re a secret agent with a license to kill for crying out loud.  I get that the irony of the “stupid personal life decisions” trope is supposed to demonstrate human weakness and that habitual professional secrecy can boil over into personal life–all in the name of character development–but come on.  Pretty much every one of the main characters falls into this story-telling trap, and it’s off-putting.

(Spoiler Alert:  In addition to the above complaint, the main characters keep dying off and by the final season very few have made it out alive.  This is probably to illustrate how dangerous the job is (which it is, and thus has a high turn-over/burn-out rate), and so that they can feature the latest up-and-coming actors/the up-and-coming actors don’t want to be tied down for too long.  I get that.  However, when a show repeatedly kills off characters I like, well, I don’t like it.  Once they killed off Richard Armitage at the end of season  9, I gave up and told season 10 to go screw itself.  End Spoiler Alert)

On the other hand, this show does have some things in its favor (in addition to the spy-craft intrigue)–enough to keep me watching through season 9.  For one, Peter Firth is excellent as the dept. head.  He plays the role as a serious, (mostly) low-key, clever, and very British guy.  He’s not over-bearing, and you can see why his team respects and follows him. 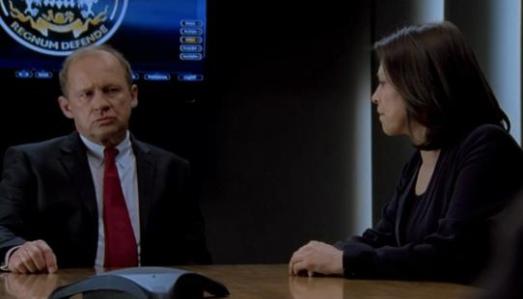 Also, quite a lot of the individual episode stories are riveting, often with some serious plot twists.  And it doesn’t hurt to have attractive guys like Macfadyen, Penry-Jones, and Armitage as the lead agents. 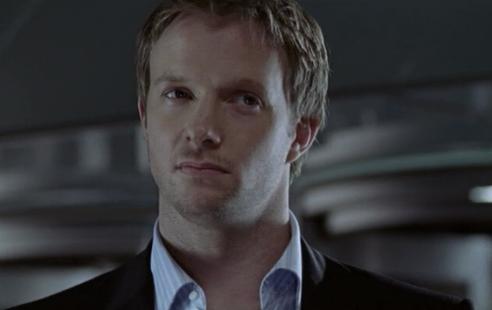 The Bottom Line:  Decent spy drama/thriller.  Be prepared to be irritated with the character development sub-plots.

P.S.- I was originally going to post a rather scathing review of Last Resort, but it’s been canceled…bwahaha. 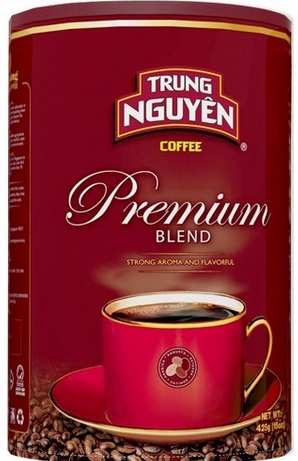